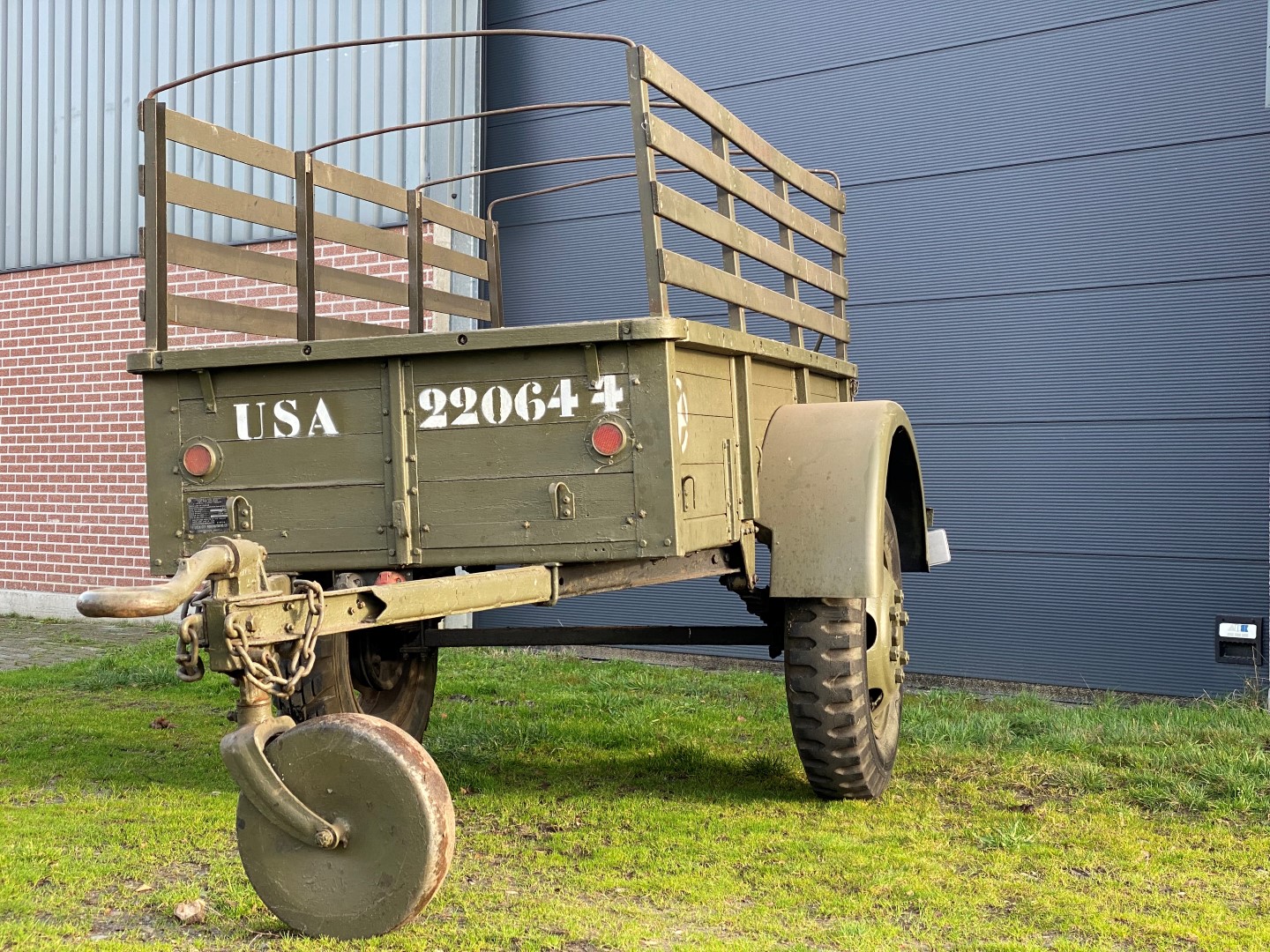 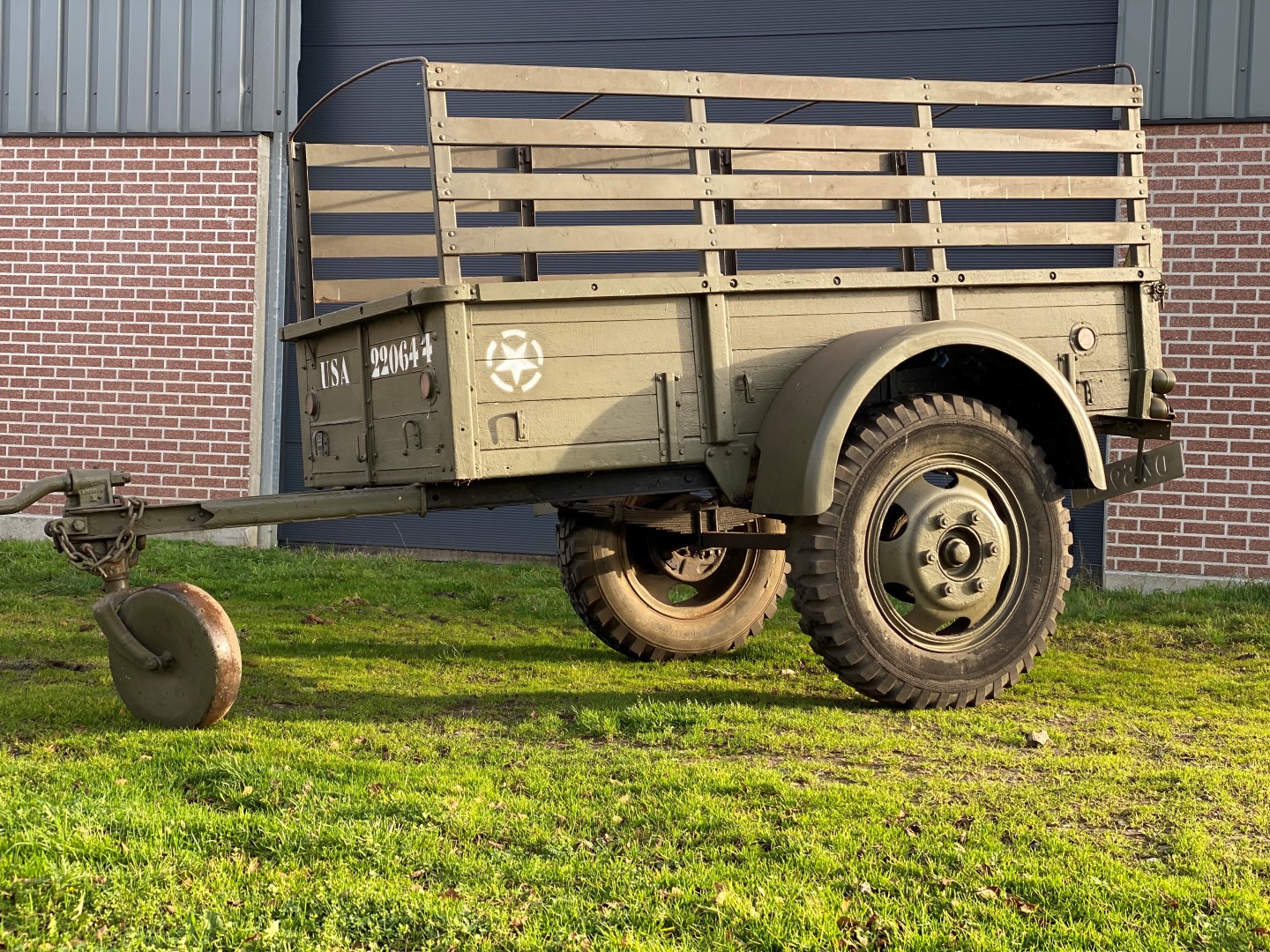 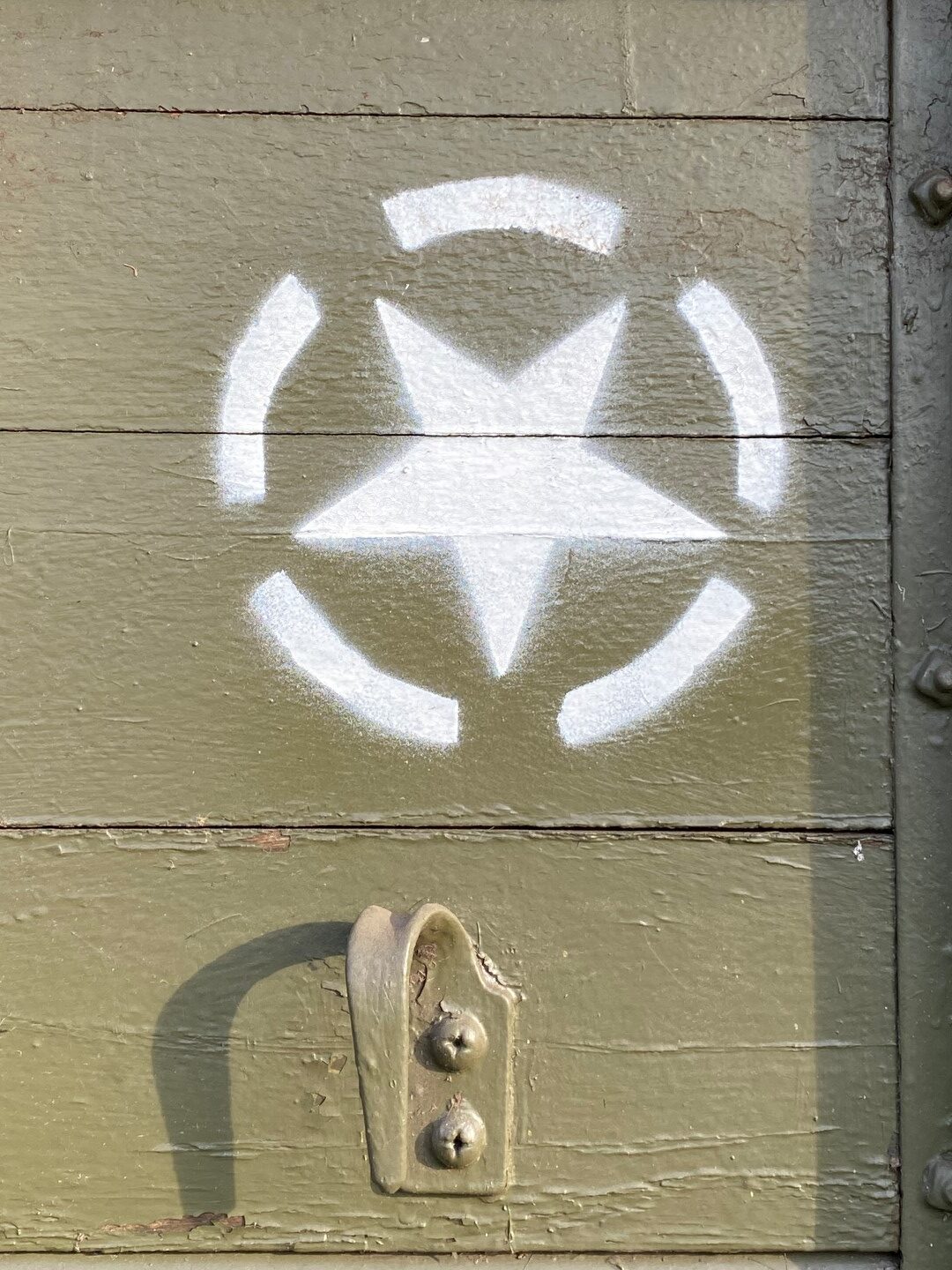 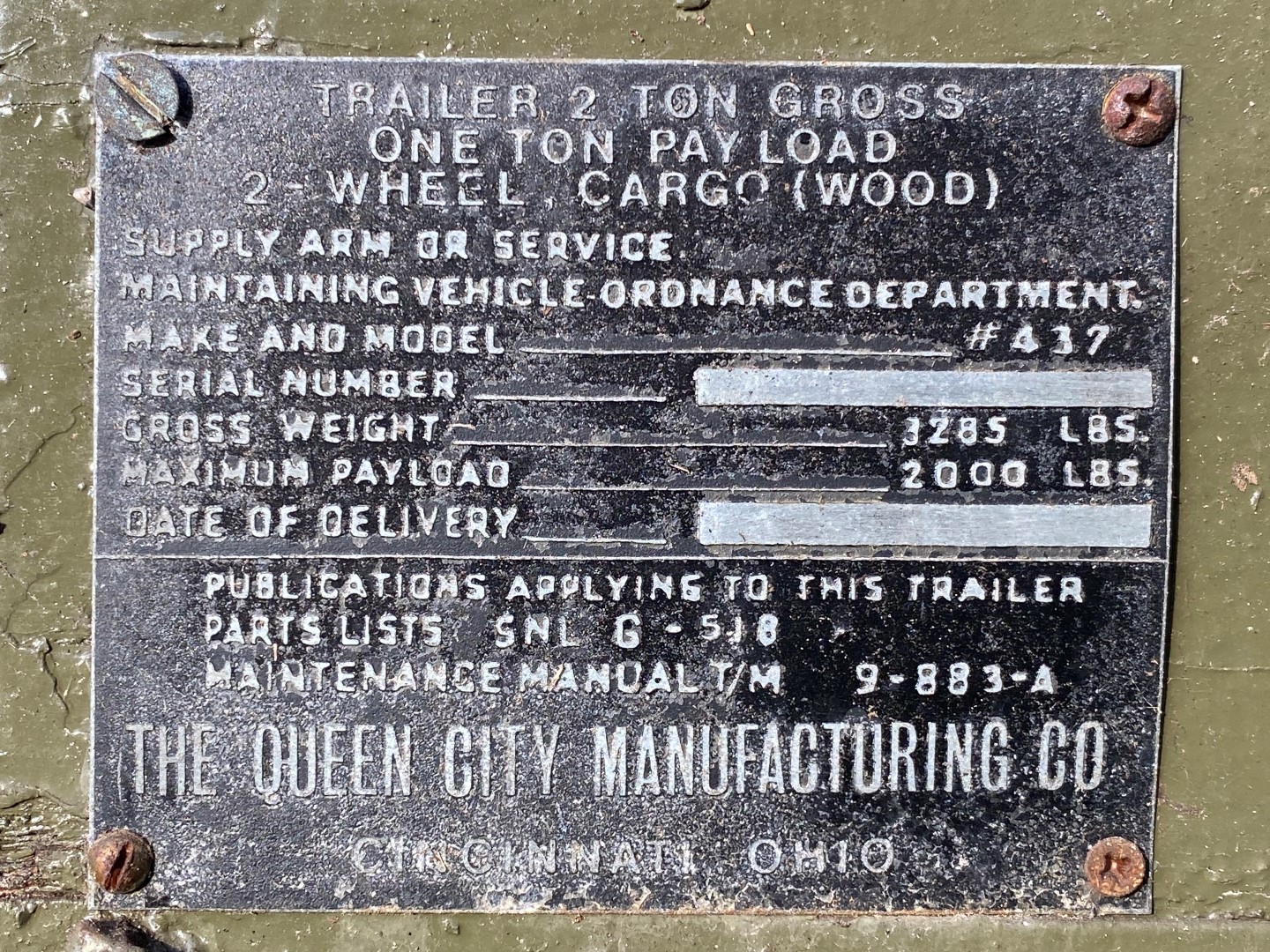 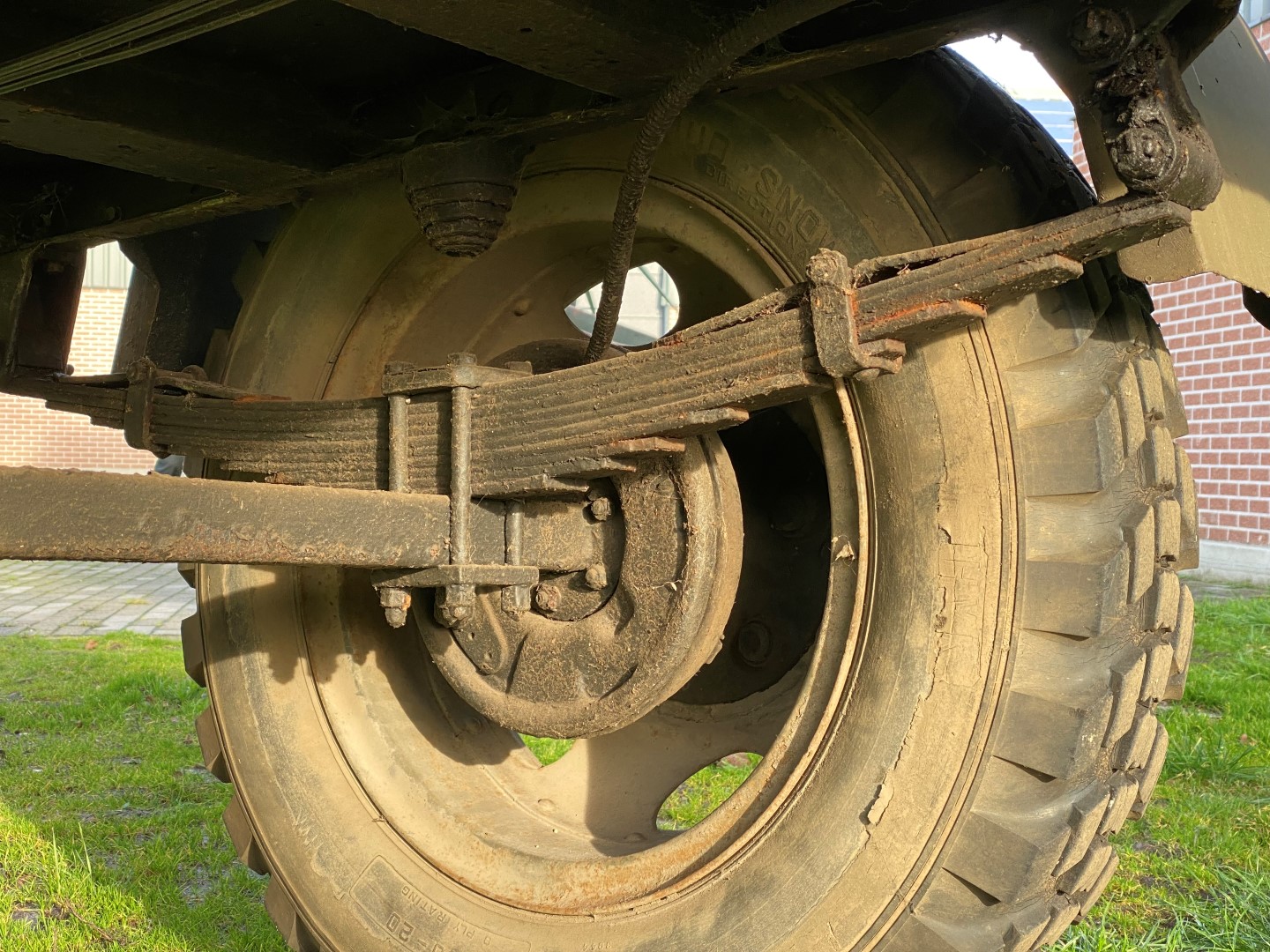 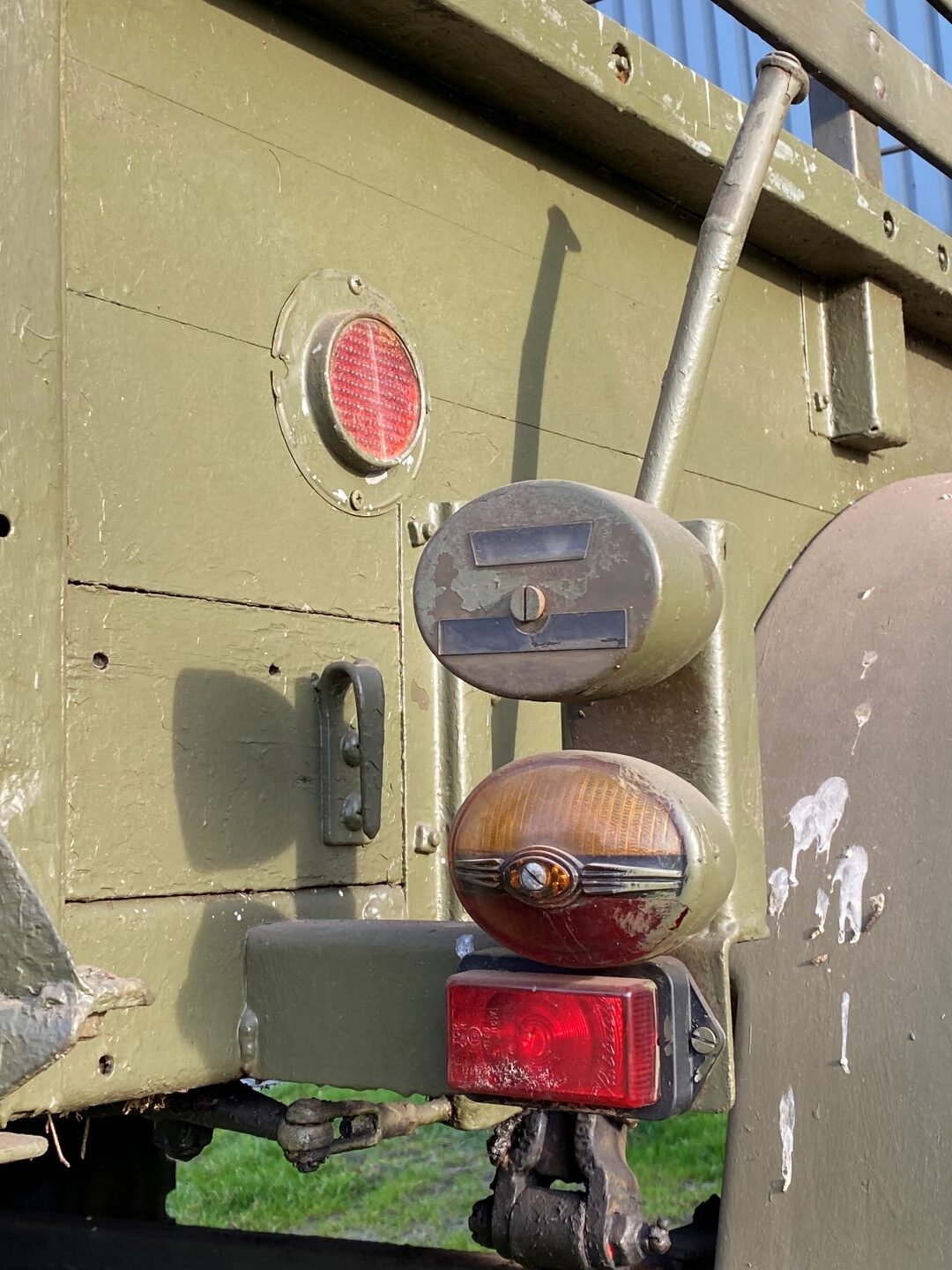 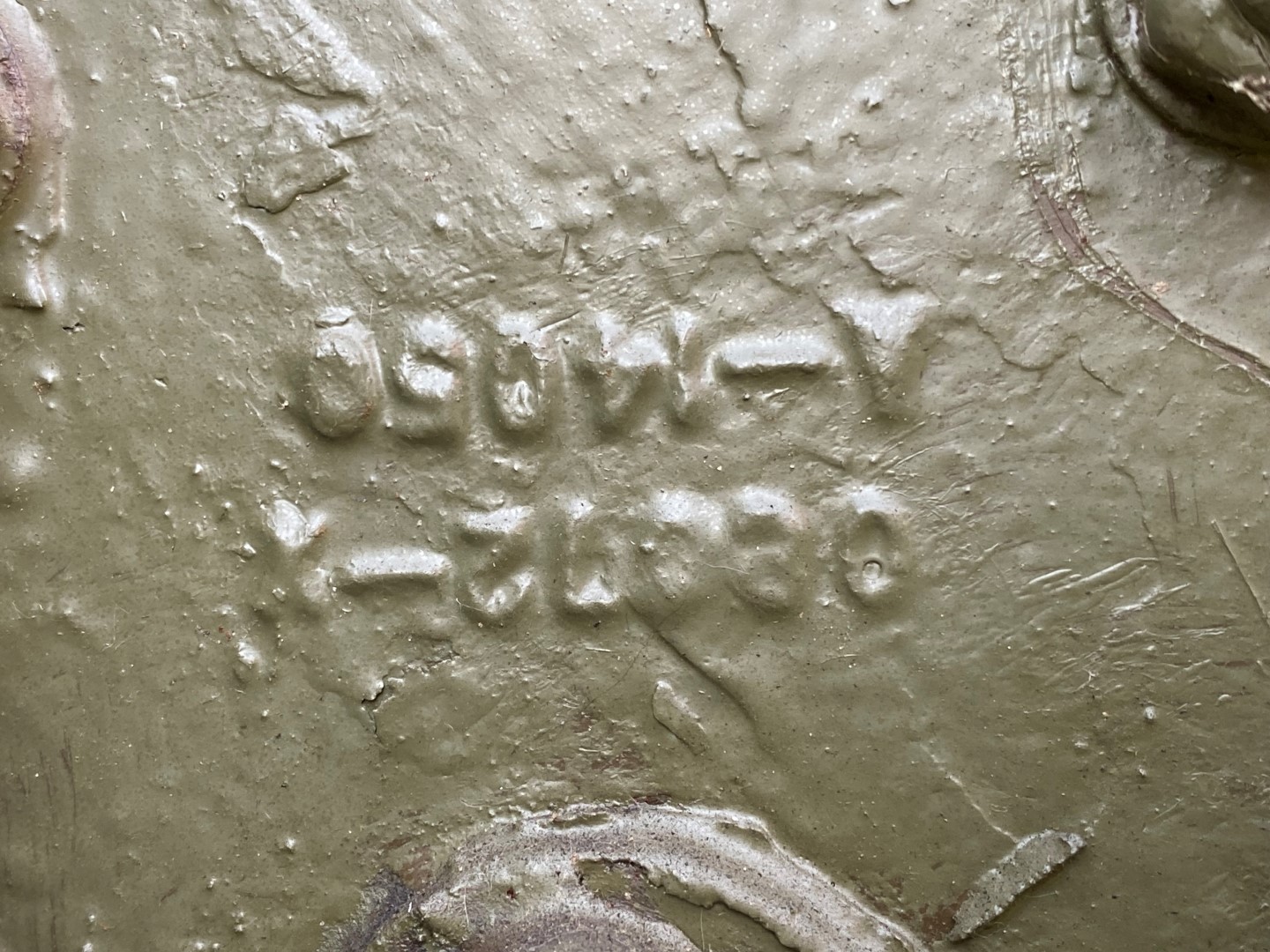 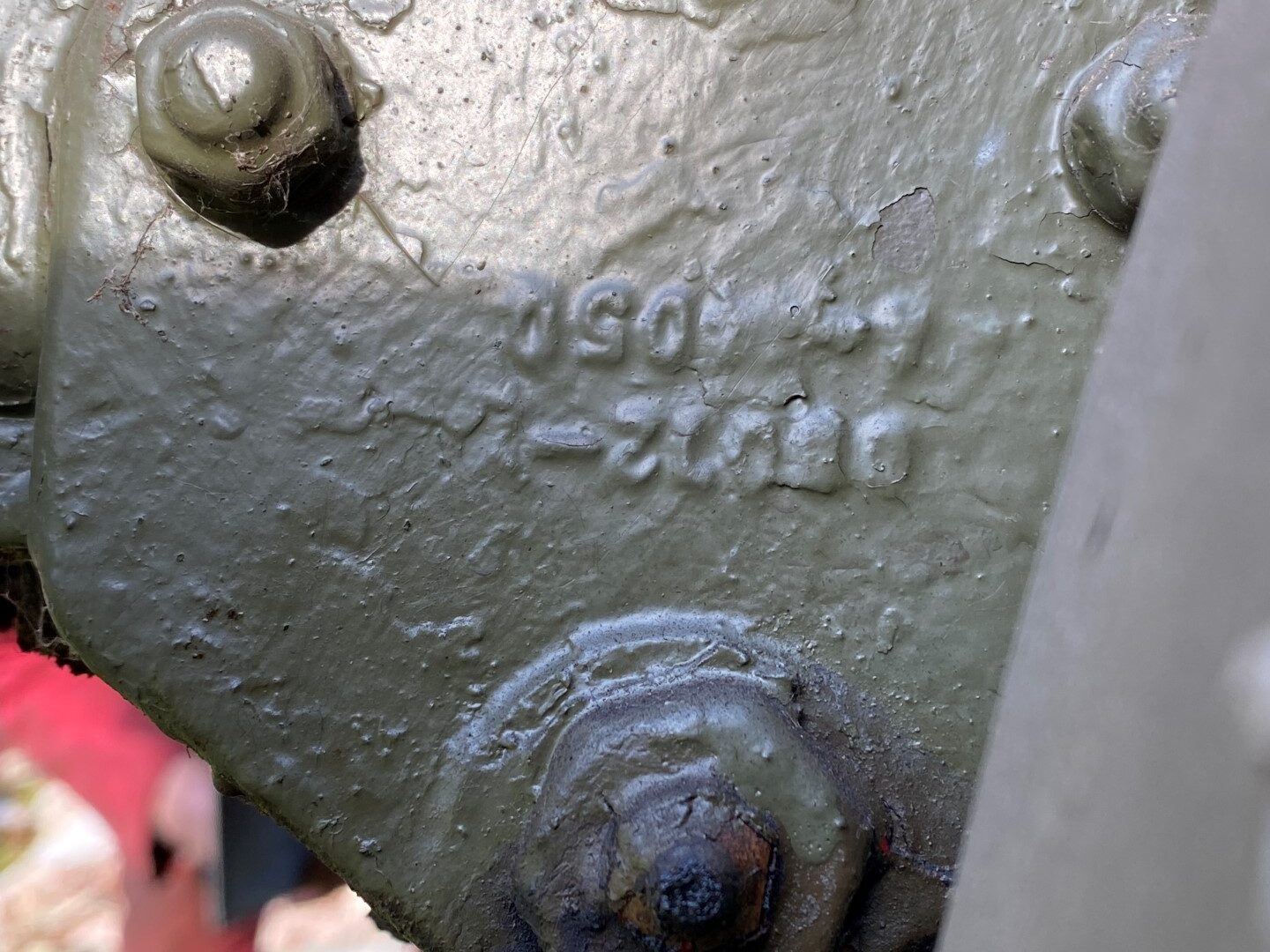 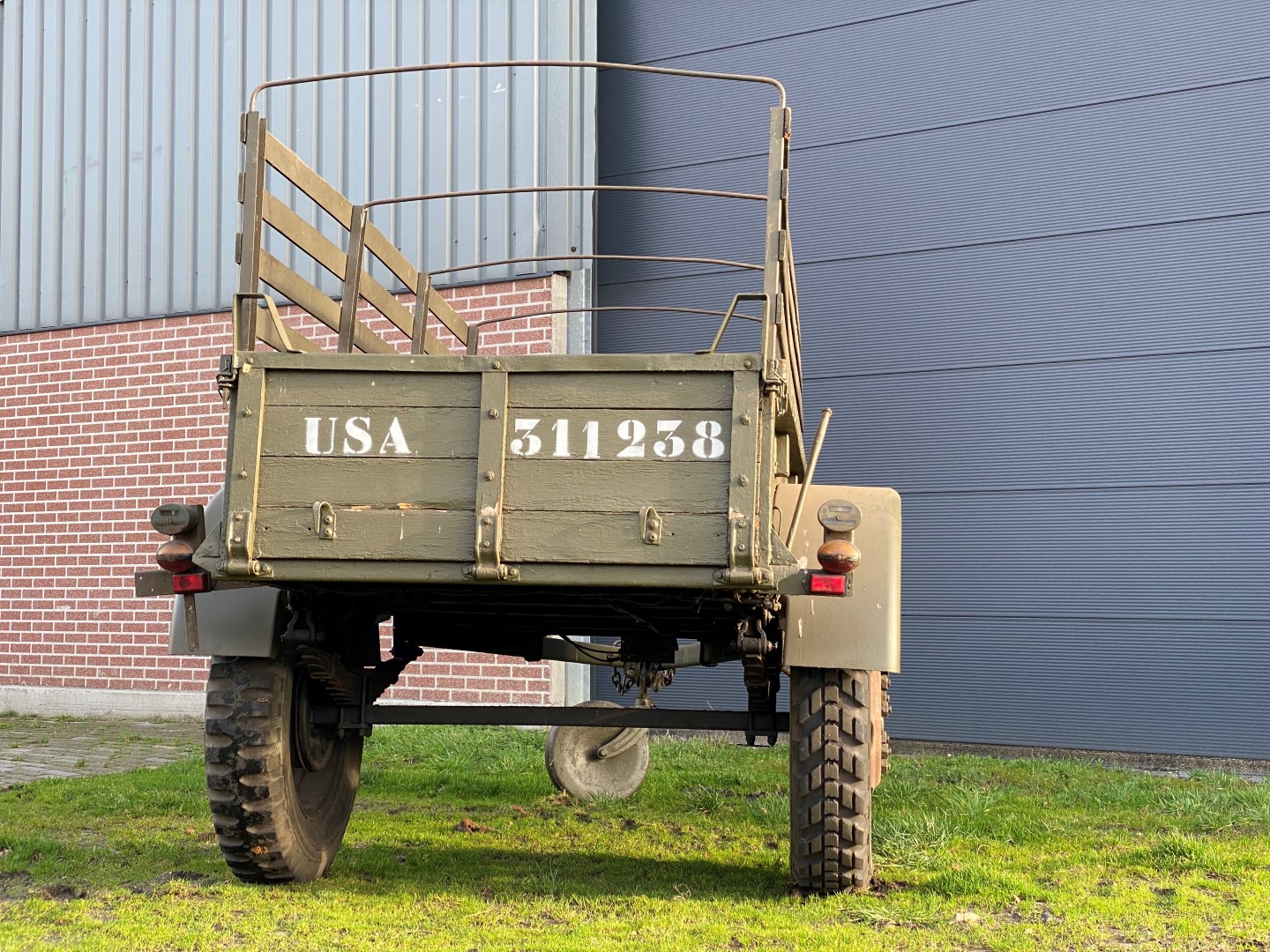 Description:
The ‘Ben Hur’ 1-ton WWII U.S. Army trailer was produced by many manufacturers during the WWII. It was produced with a wood body from mid-1942 but later was changed back to steel construction. This trailer was towed by most trucks in the range of 1 ½ ton or larger but often by armored personal carriers and halftracks as well. Its primary purpose was to transport general cargo, but the Signal Corps modified it to carry several different types of generators.

The Ben Hur trailer was nicknamed after its major manufacturer, the Ben Hur Mfg. Co., although there were many other companies that produced it between 1941 and 1945. Its primary purpose was to transport general cargo; the Signal Corps modified it to carry several different generators.

The G518 One-Ton cargo trailer known as the "Ben Hur" trailer was made to tow behind 2.5-ton trucks but during the war could be found being towed behind 1 ton to 7.5 ton trucks and even some Armored Vehicles.

The trailer consisted of a 8 foot long x 4 foot wide steel or wood box mounted on a single axle trailer. Usually, the trailer was covered with a frame and tarpaulin (anybody have one they want to sell).

Variations of the trailer were used to haul fire pumps, mobile kitchens, generators, and other goods. These trailers were built from 1941 to 1945.

Payload and gross weight vary with caliber of ammunition carried.

Note:
This trailer has a wooden body!